Not a lot of travellers head to Peru for caving, so it’s not a strongly developed scene. But its uniqueness garners two thumbs up from me.

Tarma City (outside of Junin) has the Huagapo Cave, which was discovered in the 18th century. It’s so large that the dimensions are not exactly known—with some speculating it might be one of the biggest caves in the world. 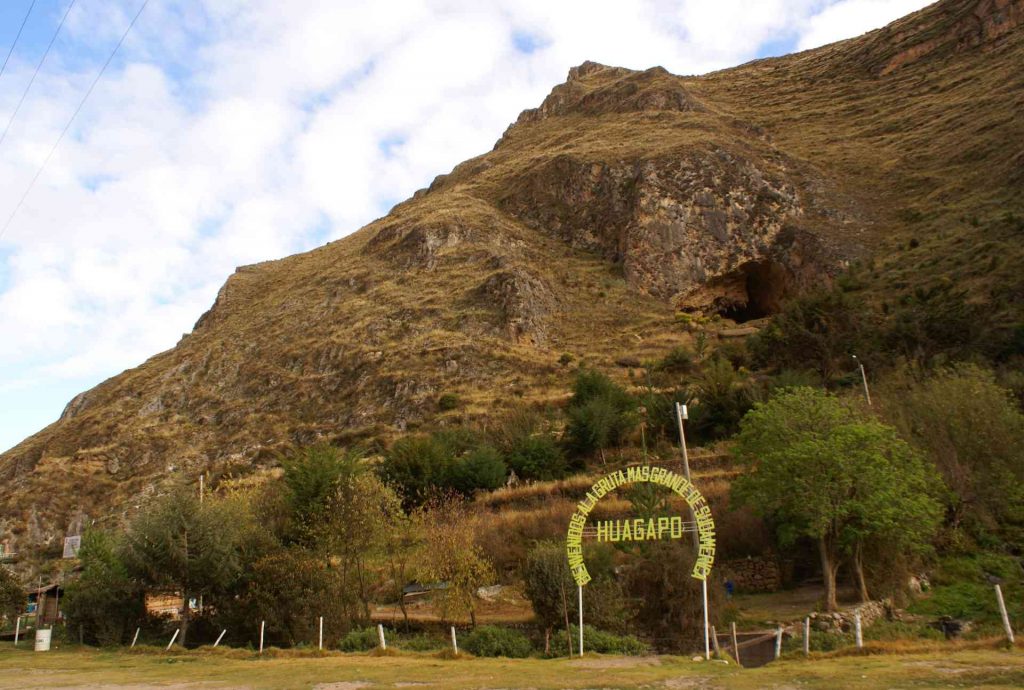 The name “Huagapo” is Quechua for “weeping cave”—and no, it’s not because its beauty will bring you to tears (though it’s probably been known to happen). It’s because there’s water flowing from depths of up to (or down to) 2,000 meters deep in the cave that lead to a waterfall on a hillside. You can explore parts of the cave without a guide, but you’ll want to organize an excursion to go deeper, and you might need scuba gear to explore its deeper interior. Near the entrance, you’ll see cave drawings that could go as far back as 10,000 BC! 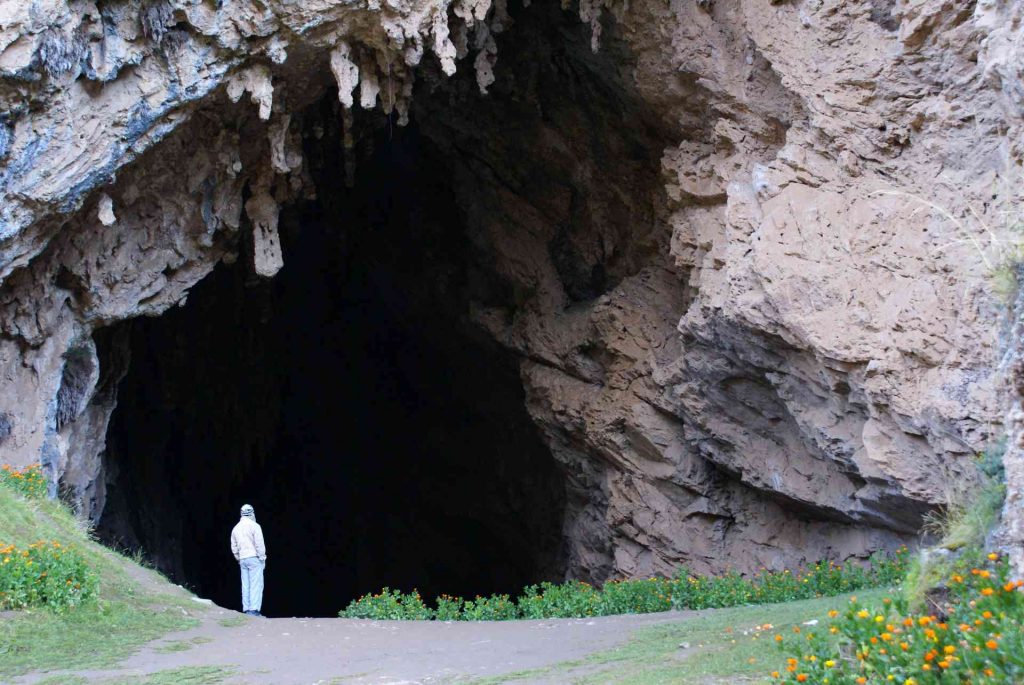 Some spectacular that Huagapo Cave is largest on earth.

The Lechuzas Cave (Owls Cave) in Huanuco (north of Lima) is located in Tingo Maria National Park. Inland from the coast, this mostly unexplored cave system provides a somewhat jungle-like setting, with bats, insects living among the stalactites, and stalagmites. It’s most interesting resident is the oibird, which navigates in total darkness using what’s referred at as “echolocation.” 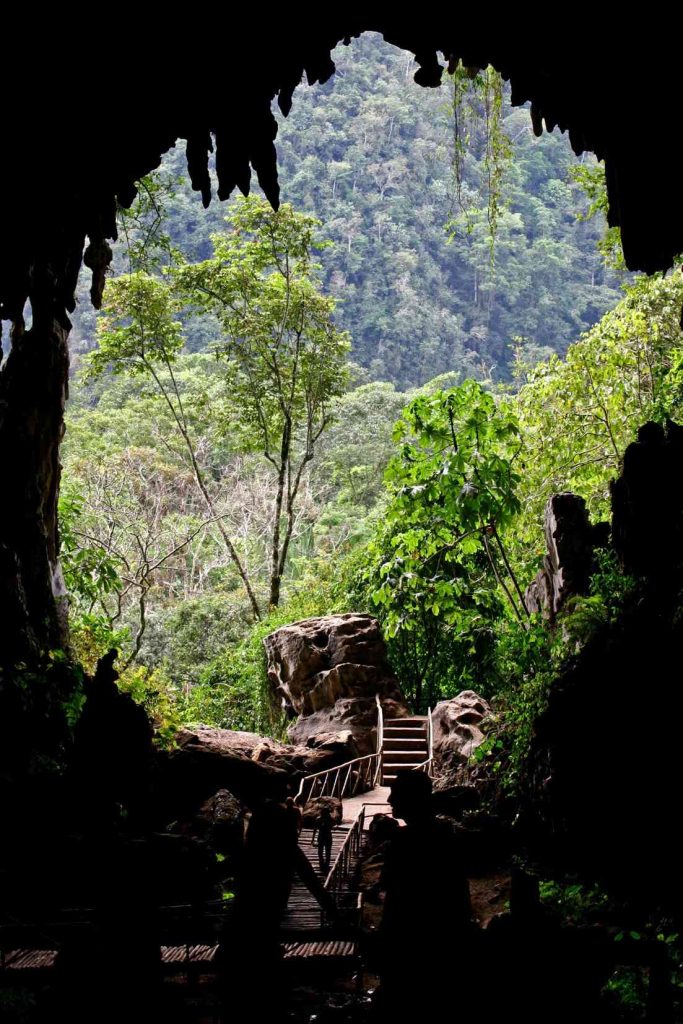 In the Nor Yauyos-Cochas Landscape Reserve, not far from Lima and tucked between the coastal region and the Andes, lies the limestone cave of Sima Pumaqucha, one of the deepest caves in South America, as well as Qaqa Mach’ay, the highest surveyed cave on earth. 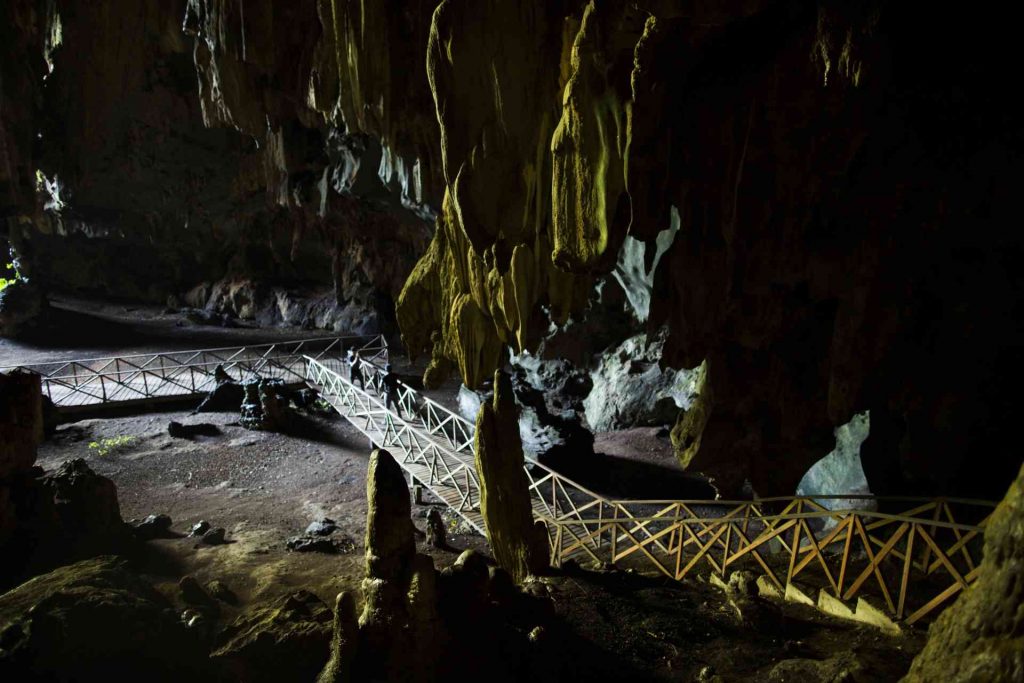 Organized caving companies can take you deep into the caverns of Cusco, which happen to be caves lying at some of the highest altitudes on the planet. Head to the Qárañahui Cave, and combine it with a visit to the Q’ueswachaka Bridge, the only existing rope-suspension bridge left that were once part of the Great Inca Road Network. (Check out explorer Jeff Fuchs at the bridge here in our Peru web series.)

With that much history in the area, who knows what you might discover down there?

Have you ever had a terrible snowboarding wipe-out and wished for a softer landing? Well, the desert gods have kinda answered your prayer! The fine sand may look deceiving, but keep in mind the extreme sport of sandboarding can be bone-breaking too, so shred with caution!

To start, you can head to the desert oasis of Huacachina, which is surrounded by sand dunes. If you want to include sandboarding and dune-buggying in a trip to Peru, ask a tour operator, and they tend to know, can include and get you to the best. 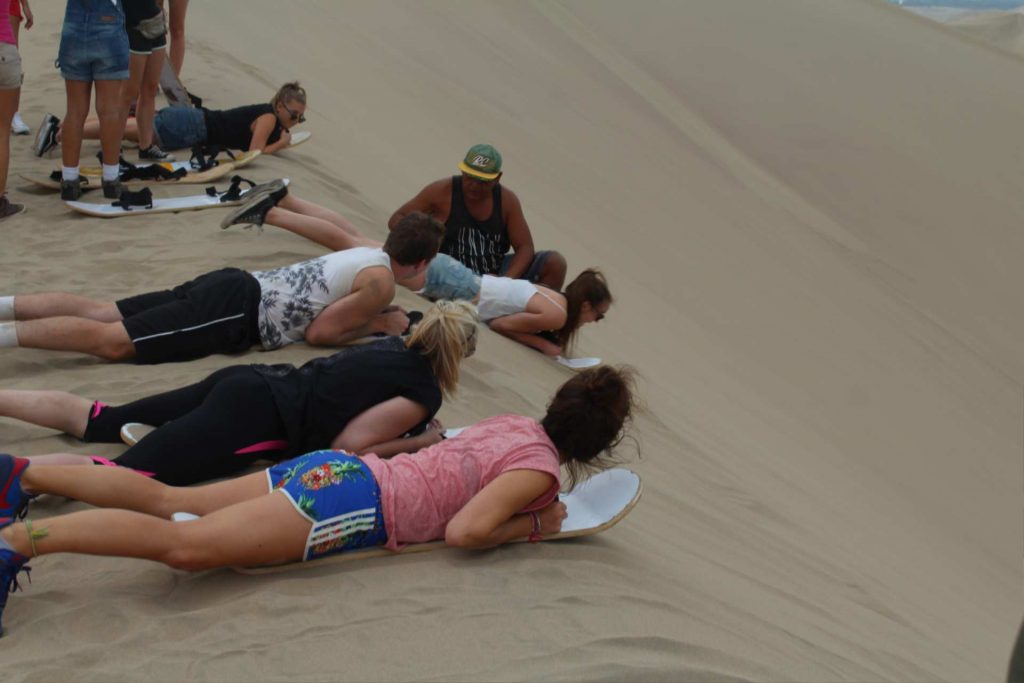 Once there, local guides can show you the pros and cons of sandboarding—you can go down on your belly, or sitting, or if you’re feeling goofy even standing. Put some wax on your board and let gravity do the rest. You’ll be ripping 360s, and pulling tail grabs in no time. 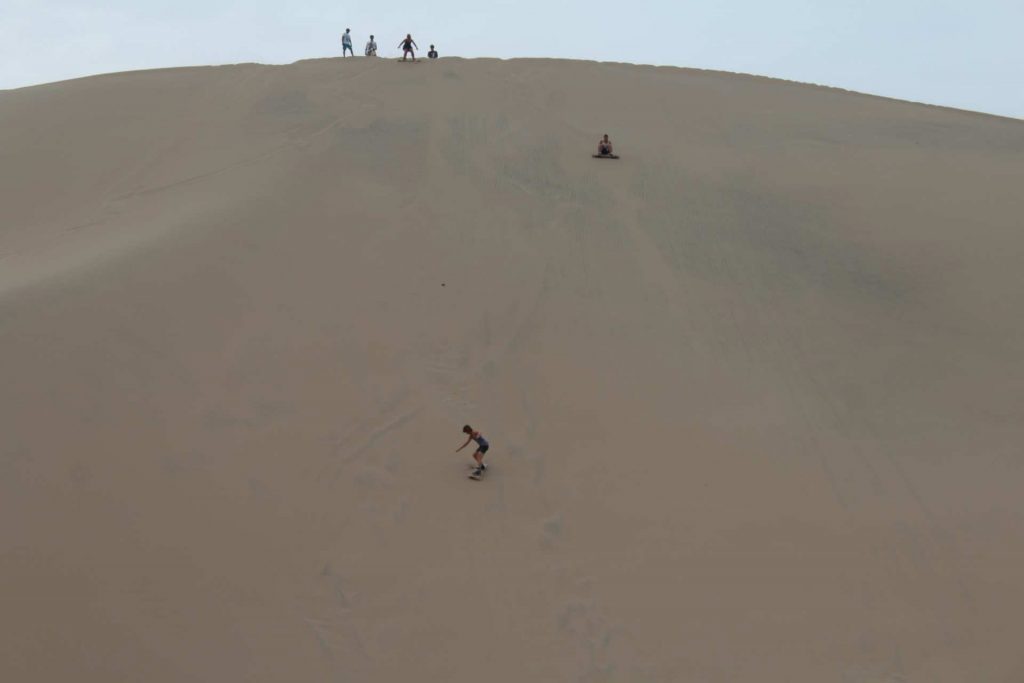 From my experience, dune-buggying feels a bit like an out-of-control roller-coaster ride through the desert. Drivers in Huacachina get a kick out of the excursions, going as fast and furious as possible up and down the extensive dunes. Sure to leave you with a smile on your face, and sand, well, pretty much everywhere. Don’t forget your goggles.

Nearby Cerro Blanco at Nazca is one of the tallest sand dunes in the world at more than 2000 meters. No bunny hills here! This one is best left to the pros, and tends to host world competitions. 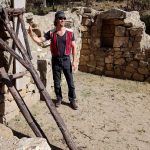 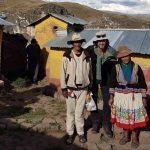