The Birds-Eye View: Peru is a Birdwatcher’s Paradise

When I was young, some Canadian friends visited our home in Lima after a cruise trip to the Galapagos Islands. During our outdoor lunch, they spotted it on a branch – an unseen bird from their Galapagos birdwatching checklist. They ran toward the red-breasted bird with notebooks in hand, much to our amusement. That little bird was a frequent visitor of ours.

Other than our backyard, you can start your birdwatching tour in south Lima, where wetlands, lagoons and a visitor centre await at the Pantanos de Villa Wildlife Refuge. Visit earlier in the year to be reunited with Canadian birds, who migrate south for the winter. In addition to migratory birds, Peru (along with Colombia) hosts the highest number of bird species in the world: more than 1,850 species, according to the Ornithologist Union of Peru (ONUP).

Peru is also well-known as a “mega-diverse country”—defined generally as a country with unparalleled bio-diversity, an unusually large number of the planet’s species, and loads and loads of unique endemic ones. The cold Humboldt current of the desert coast attracts seabirds, while the proximity to the equator and the altitude-varying Andes influences the diversity of the tropical Amazon. 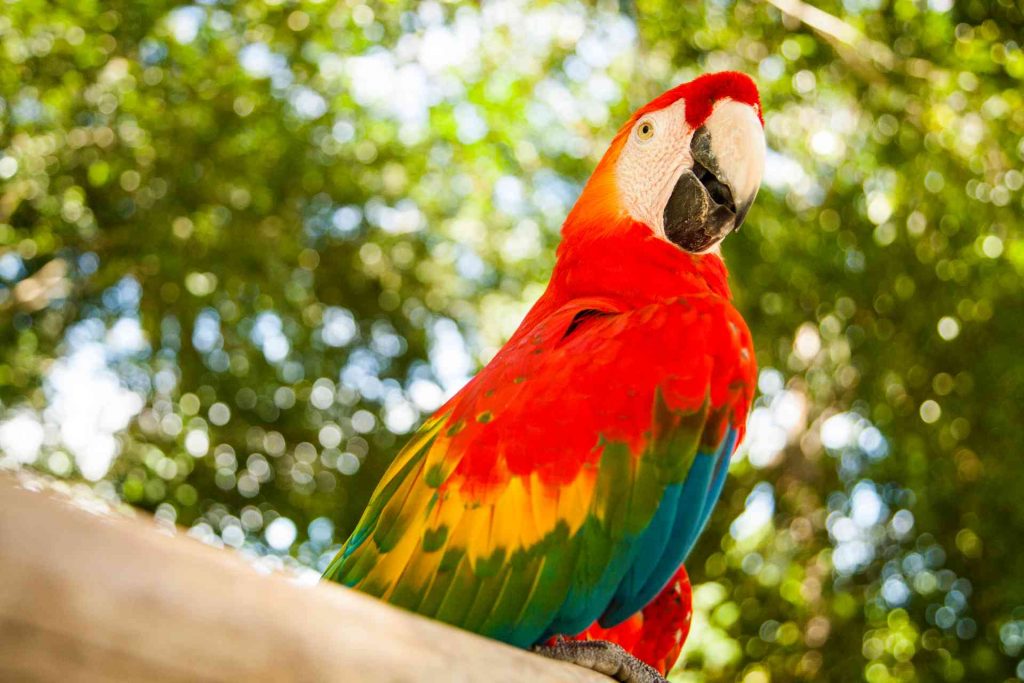 That is to say: Peru’s three distinct regions (desert coast, the Andes/the highlands, rainforest) result in an ecosystem spectrum that supports extreme biodiversity, ranging from the pint-sized hummingbird to the massive condor.

Most bird species are found in the Amazon rainforest, which takes up over 60 percent of Peru. From the Andean capital of Cusco, you can enter the jungle territory of Manú National Park and the Tambopata National Reserve from Puerto Maldonado (Manú alone is said to house more than 1,000 bird species). 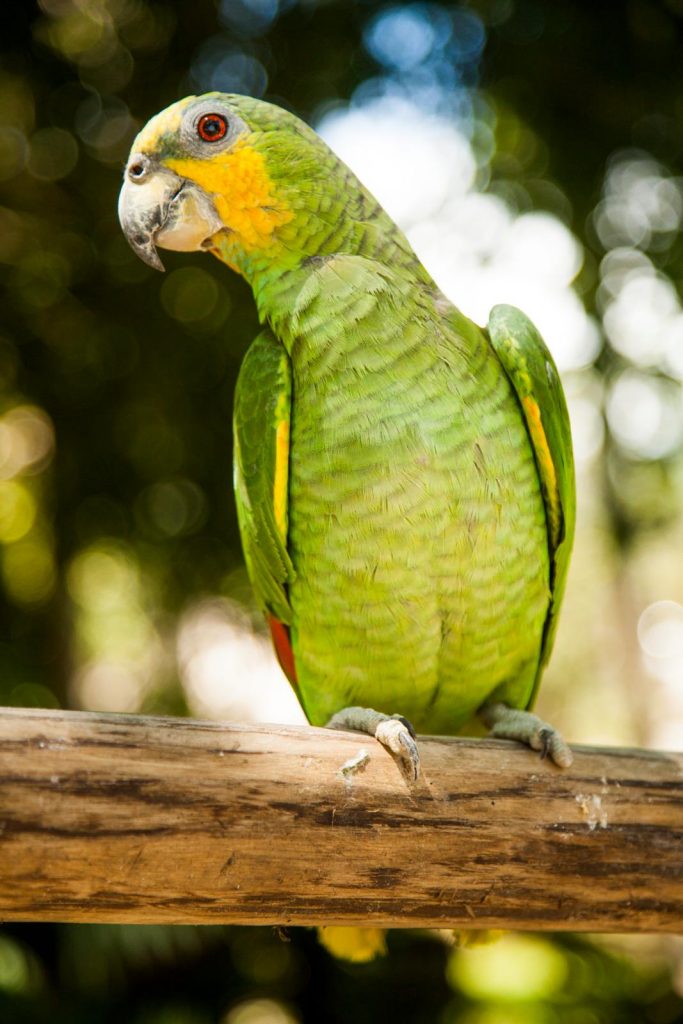 These areas are known for clay licks that attract hundreds of bright macaws and parrots for daily feeding and socializing. Adding to the rainforest choir are colourful toucans, parakeets, umbrella birds, hawks and eagles. Forests further north, near Iquitos, attract different bird populations. This area is characterized by eco-lodges, with treetop canopy walks that literally take birding to new heights. If you have time to venture beyond Iquitos, the Pacaya-Samiria National Reserve, in its remote splendor, has more than 450 species. (You can also check out The Rough Guide to Peru, 10th Edition/2018 for more detailed info on birdwatcing.)

The Andes are home to Peru’s most iconic bird species—the Andean condor, which has the largest bird wing-span in the world at ore than three metres. It’s one of the heaviest flight birds, so it resides in places like canyons where it can get an extra boost from thermal currents. A few years ago, I journeyed deep into the Andes to get a glimpse of this magnificent bird. Looking to the condor as a symbol of freedom inspired a song long before it inspired me: the world-renowned “El Condor Pasa,” which holds Cultural Heritage status in Peru.

But the condor is not the national bird—that honour goes to the red-plumaged gallito de las rocas, which lives in the Andean cloudforests. The Altiplano, the highlands of the Andes, are characterized by valleys, glacial runoffs and flatlands that create micro-climates for species, including the Andean flamingo. Other species that thrive in high altitudes, include flickers, siskins, geese, ducks and hummingbirds.

Birds were also significant to the ancient civilizations (and in Peru they were very ancient, dating back 5,000 years) as evidenced in Peru’s famed Nazca Lines, where 16 of the giant geoglyphs depict birds (check out more on this in the Smithsonian magazine).

Outside of Nazca and just south of Lima, you can find the Paracas Natural Reserve. Four years ago, I strapped on my life vest and joined other local and international bird enthusiasts on a one-day boating excursion to offshore islands (Islas Ballestas). We passed cormorants decorating fishing boats like birds on a wire and hundreds of pelicans lining the desert-like coast. Jagged rock formations jutted from the ocean and were sprinkled with lazying sea lions. We passed through natural arches carved out of rocks, which opened their solid curtains to a confetti-like display of birds.

There were thousands of birds everywhere—so many that in my photos, birds resting on the islands look like ants on an anthill. Among them, I could make out the black skimmer, Inca tern, and guanay cormorant. Our guide told us about the seabirds’ most unique contribution to the coast: their excrement, or guano. Guano, from the Inca (or Quechua) word, covers the islands and has been used as a fertilizer since ancient times. And, believe it or not, I heard how access to guano even sparked a war in the 1800s between Spain and a united Peru-Chile front (more info on the politics of Peruvian guano here).

My own battle was trying to shelter my head from droppings. In a moment of truce, I manage to spot a couple of endangered Humboldt penguins. It’s surprising, but the protected Peruvian Humboldt penguins are the second northernmost breeding penguins (the most northern being in the Galapagos). The regional Humboldt current provides the necessary frigid temperatures and plentiful food sources. The reserve is also a playground for flamingos, and it’s said the red and white variations on the southern coast influenced General San Martín’s colour selection for the Peruvian flag.

A national flag inspired by birds seems fitting for a country with such an abundance of birdwatching opportunities. Even while protecting your head, you’ll want to keep your eyes and ears wide open during your stay in Peru. You’ll spot exotic species and dazzling displays of diversity everywhere—the coast, the Andes, the Amazon—and maybe even in someone’s backyard.

Also, one last tip: I recommend Clive Byers book A Photographic Guide to Birds of Peru (2007), which features 252 spectacular species in colour and with info on where and how to find them in Peru. 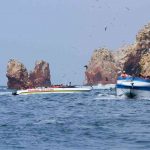 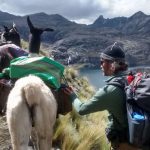 In From the Outpost PERU/Episode4: The Mountain Gods of TantaSTORIES